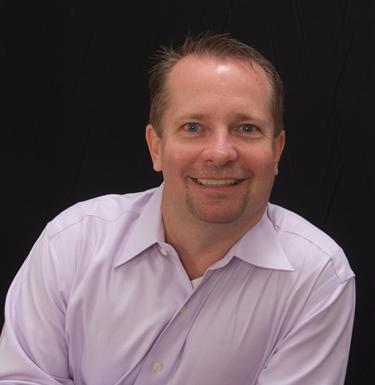 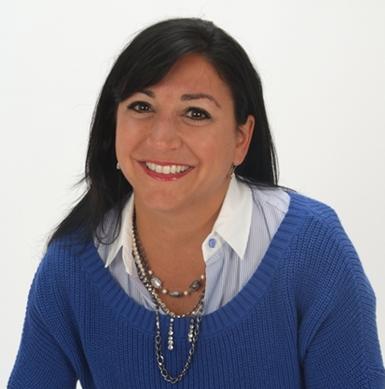 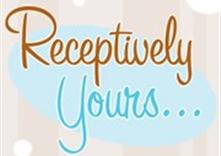 For the past 17 years, John has been a leader in the touri​sm industry in Central Florida assisting tour operators with packaging for student, mixed adult and senior groups. Prior to becoming an owner of Receptively Yours in 2006, John has had an exciting career gaining valuable experience. He has worked in Public Relations at SeaWorld®, marketing and promotions at Church Street Station, national sales for the motorcoach market with King Henry's Feast and Wild Bill's Dinner Shows. John was co-owner and instrumental in building another successful Orlando tour company for nine years in Central Florida. John's attention to detail, commitment to service and knowledge of the industry is unsurpassed. Having worked as a supplier for many years, John has built amazing friendships and has gained the respect from colleagues in the industry. In 2001, John helped form the Domestic Group Travel Association in an effort to collaborate with other Central Florida vendors to bring more group business to the area. John was President of the organization for two years. John's industry recognition includes the MCASC's 2010 Associate of the Year​and he is currently serving on the ABA Meeting and Convention (MAC) Advisory Committee for 2013-2014.

For the past 19 years Denise has worked in all areas of the Tour and Travel Industry. After graduating from Florida State University, Denise worked at Universal Orlando conducting VIP Tours. In 1994, Denise was part of the opening team ofPlanet Hollywood at Walt Disney World® before moving on to the corporate office as Director of Youth Sales, booking group business in over 45 themed restaurants in all major markets. Her knowledge and expertise in food and beverage, merchandise and attraction sales has given her a well-rounded perspective in planning and executing group tours. As a Receptive Tour Operator in Central Florida for the last 8 years, Denise has been trusted by the most reputable Travel Planners in the business and has created partnerships with the highest quality vendors. She has demonstrated her passion for her work and her commitment to the growth of the industry through her voluteer efforts, including: American Bus Association - Learning Center Committee 2004-2006, Orientation Committee 2006-2008; Domestic Group Travel Association - Executive Committee 2001-2003; National Tour Association - Leadership Team - Student Youth Travel Association (SYTA) - Chair Travel Industry Sales Committee 1999-2000, SYTA Board of Directors Associaate Member Director 2001-2004, SYTA Conference Chair 2002, SYTA Youth Foundation Board of Trustees 2005-2008, SYTA Board of Directors Associate Member At Large 2009-2010, SYTA Youth Foundation Board of Trustees 2011 - Present; SYTA Youth Foundation Chair 2013 - Present.